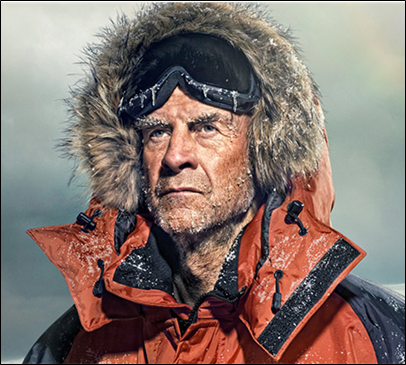 Described by The Guinness Book of Records as “the world’s greatest living explorer”. Ranulph Fiennes is the only man alive ever to have travelled around the Earth's circumpolar surface (more people have been on the Moon!)

Born March 7, 1944 British adventurer, pioneering polar explorer, and writer, He is the first and only person to circumnavigate the whole planet through both the north and south pole. He travelled the whole way using only surface vehicles – no air travel.

After 2 unsuccessful and unlucky attempts to scale Mount Everest, he finally did it in 2009, as a 65-year-old man. 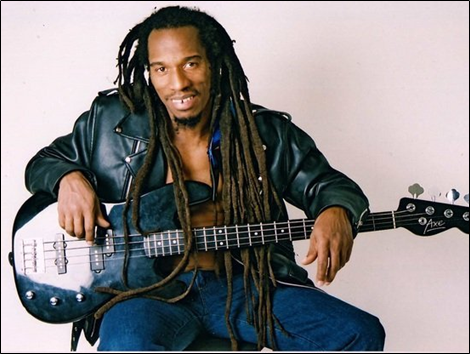 Benjamin Zephaniah is a British writer and dub poet. He was born and raised in Birmingham and is the son of a Barbadian postman and a Jamaican nurse. Benjamin is dyslexic and left school aged 13 unable to read or write.

His poetry is strongly influenced by the music and poetry of Jamaica and what he calls "street politics". His first performance was in church when he was eleven.

He is now a successful poet and author, he has been awarded a number of degrees and listed as one of the top 50 post-war writers.

“We need young people to express themselves. The arts can allow them to speak in unique ways. It's all about the taking part.' 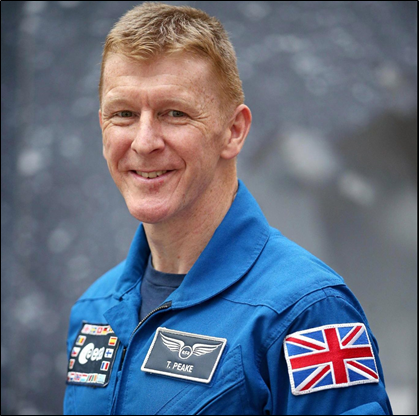 Tim Peake became the first British astronaut to visit the International Space Station and conduct a spacewalk during his six-month mission. He also ran the London marathon from space.

Tim Peake’s mission engaged more than two million students in outreach activities. He is an ambassador for STEM Education, The Prince’s Trust and the Scout Association. 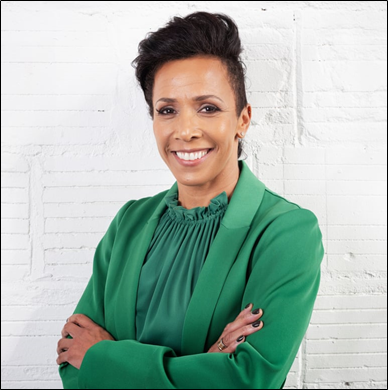 Double Olympic Champion Col. Dame Kelly Holmes MBE is one of the UK’s most popular athletes, respected throughout the world as a role model and an inspiration.

Kelly was raised by her mum on a council estate in Kent. She attended the local secondary school where, due to the belief and support of her PE teacher, she pursued her talent at running.

Setting and still holding the British records in the 800m and 1000m, Kelly is an Olympic, Commonwealth and European champion that has achieved seven Gold, eight Silver and four Bronze medals throughout her career.

“I was 12 when I started and 34 before I achieved my dream, that should give people hope”