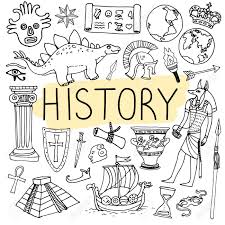 At Pilgrims’ Way School, History is taught using the National Curriculum. We provide a high-quality history education to help pupils gain a coherent knowledge and understanding of Britain’s past and that of the wider world.

We plan lessons, supported by David Weatherly and The Historical Association, to suit our community, which inspires pupils’ curiosity to know more about the past through enquiry. Teaching equips pupils to ask perceptive questions, think critically, weigh evidence, sift arguments, and develop perspective and judgement.

History helps pupils to understand the complexity of people’s lives, the process of change, the diversity of societies and relationships between different groups, as well as their own identity and the challenges of their time.

Where possible we draw on our local environment and visitors to bring History to life for our children.

History is taught in terms 1, 3 and 5 across the school. This ensures children are returning to the subject frequently and developing on from their previous learning. Retrieval activities are implemented across the school throughout the year to support their long term memory.

How has travel and transport changed over time?

We look at the first vehicles through to modern day vehicles.

Lots of amazing things to see and do at the Dover Transport Museum, to bring learning to life. 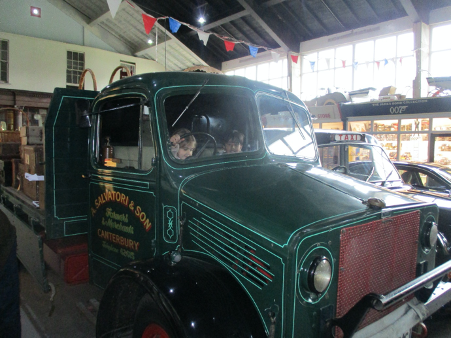 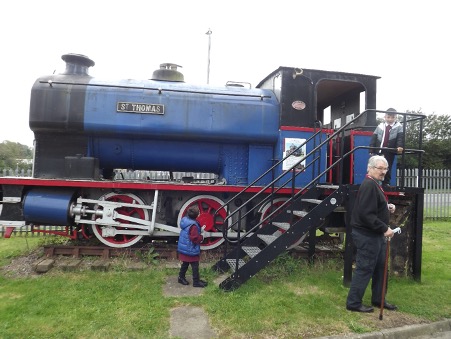 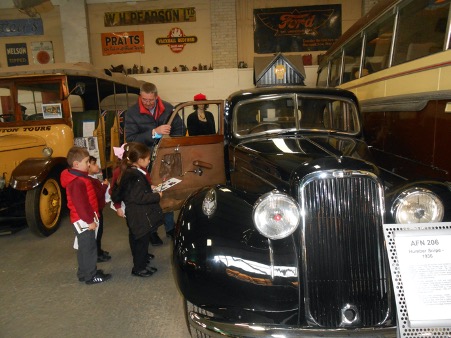 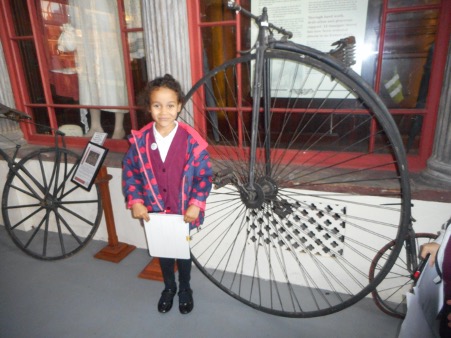 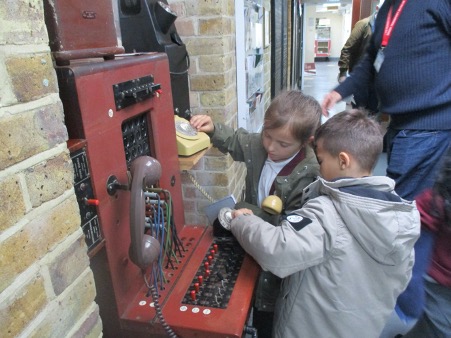 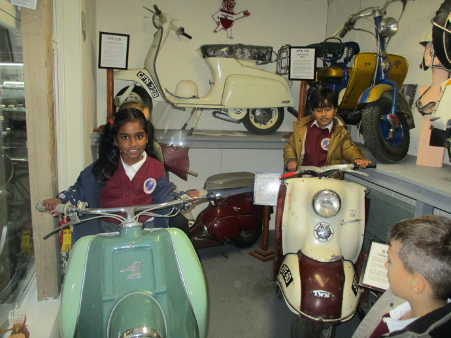 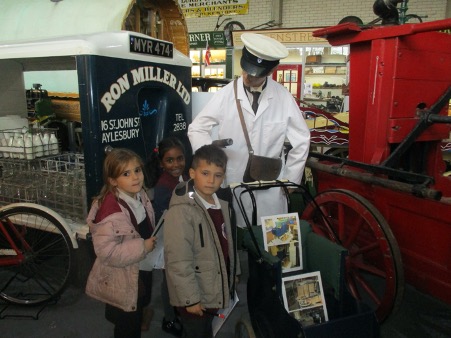 How long have toys existed?

The children have a wonderful time exploring toys old and new; looking at the changes. 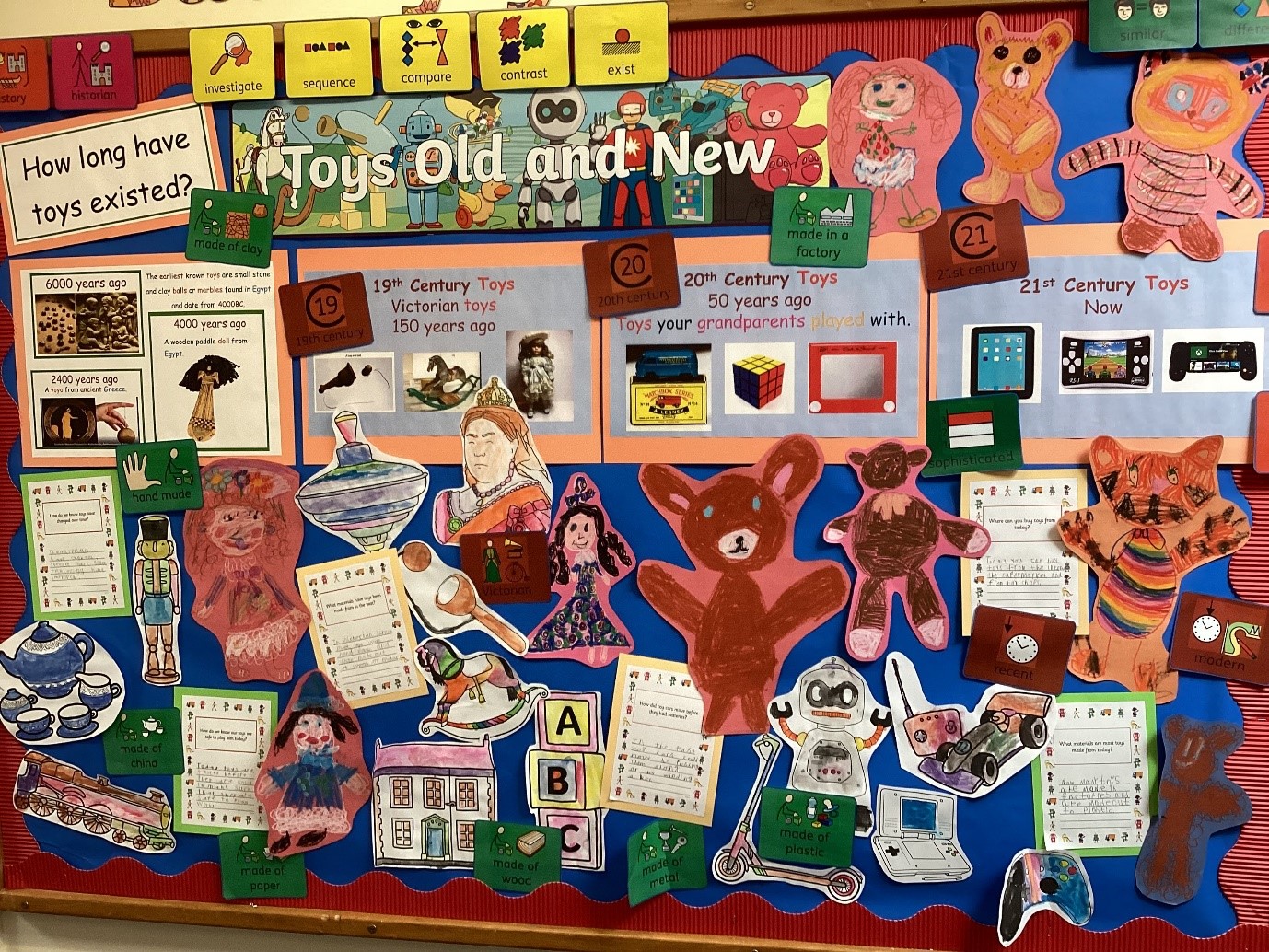 How important was Ibn Battuta as an explorer?

Why did the Great Fire of London cause so much damage?

The class recreate their knowledge organiser over the course of the term to build their learning and retrieval. They may also role play the character of Samuel Pepys. 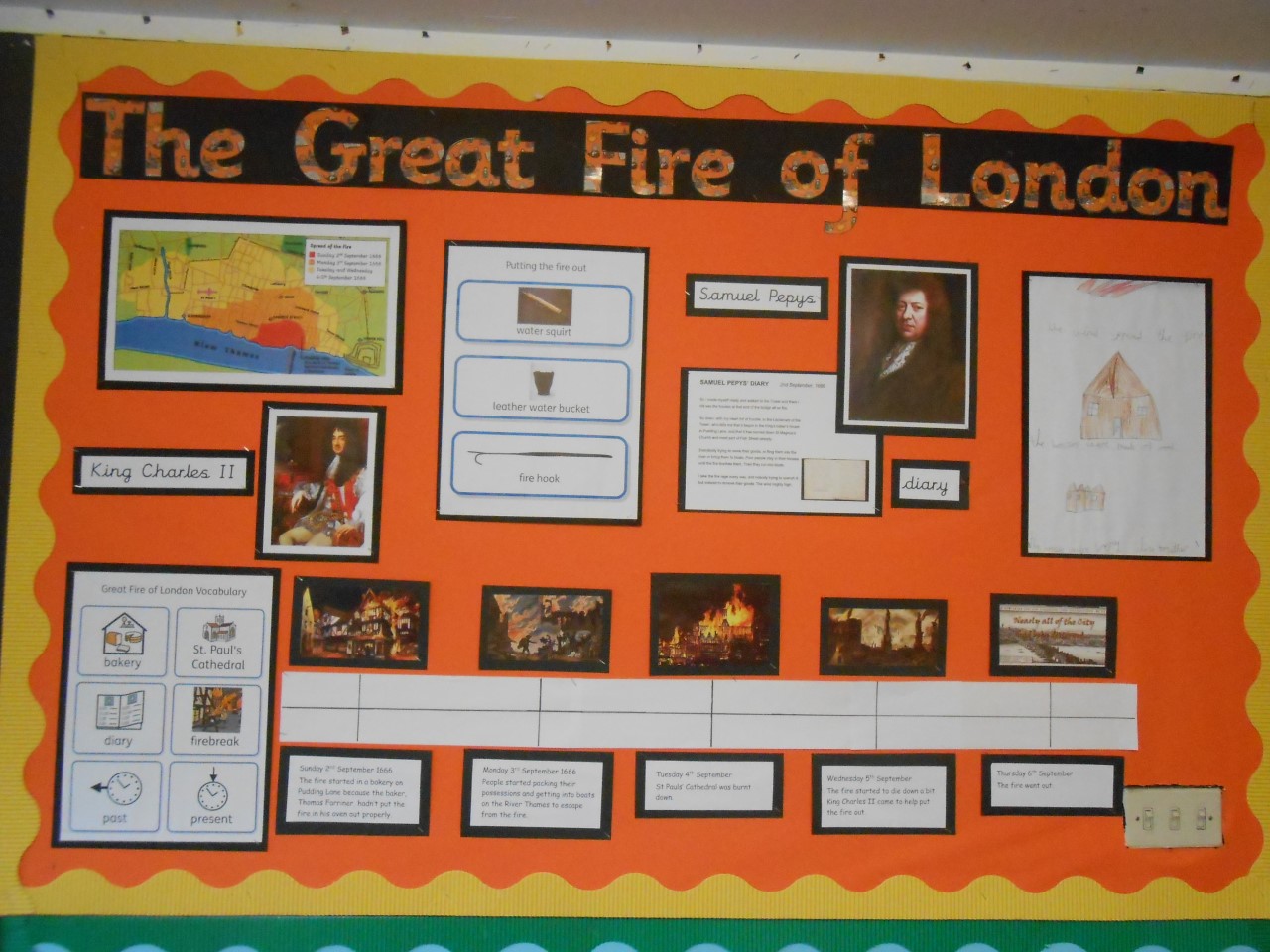 Who is the greatest history maker?

The children learn about six famous people throughout history and come to their own conclusions about whom they believe to be the greatest. 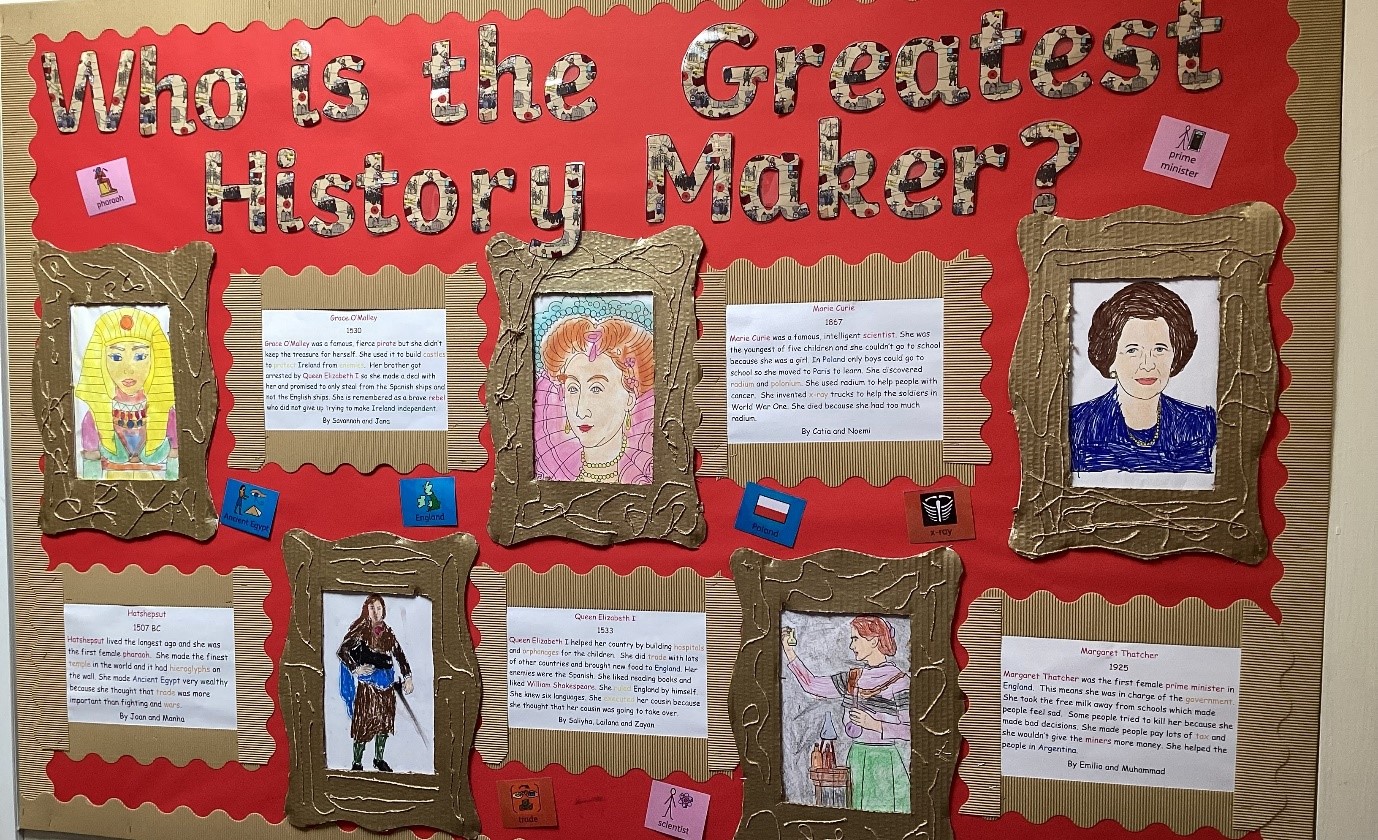 Why is the history of my locality significant?

How did the lives of the Ancient Britons change during the Stone Age?

The children are immersed in the Stone Age through History, Reading and English lessons. 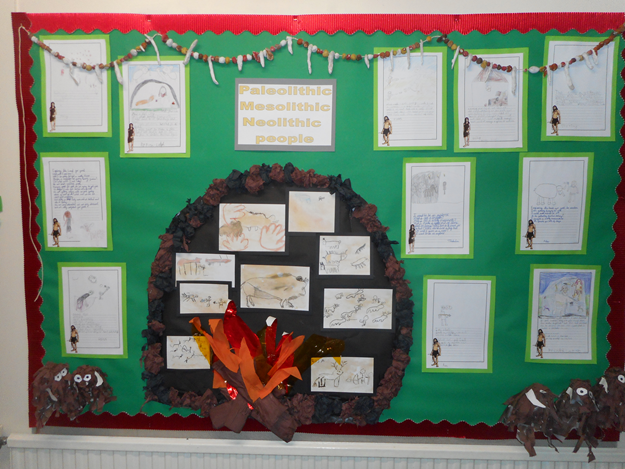 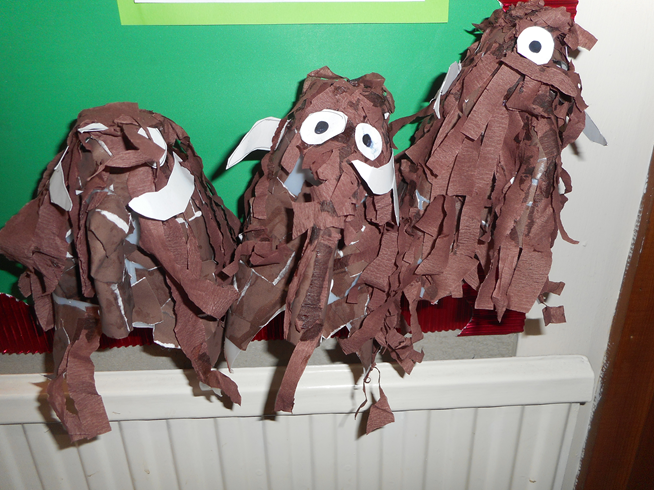 They have the opportunity to add to their learning through homework activities. 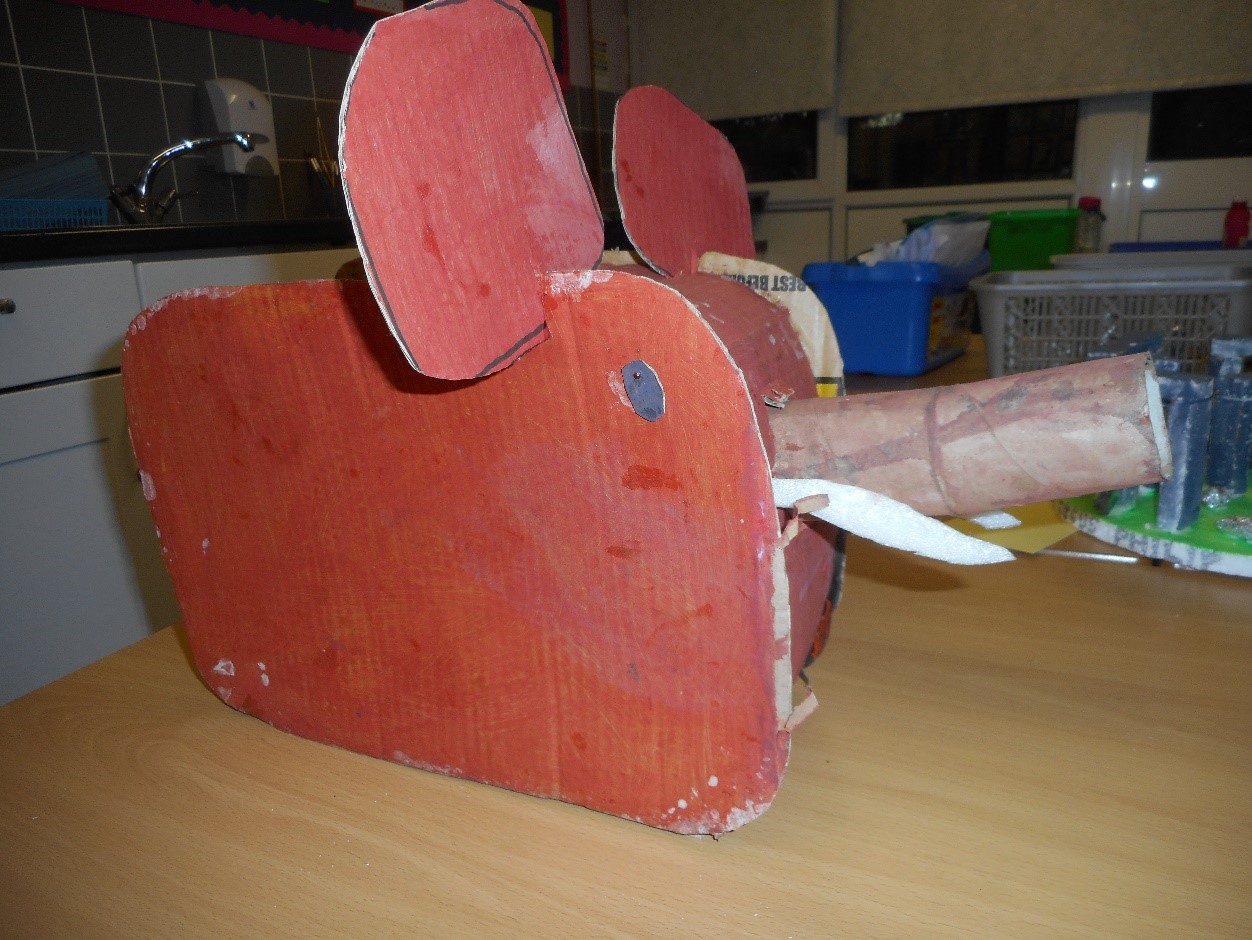 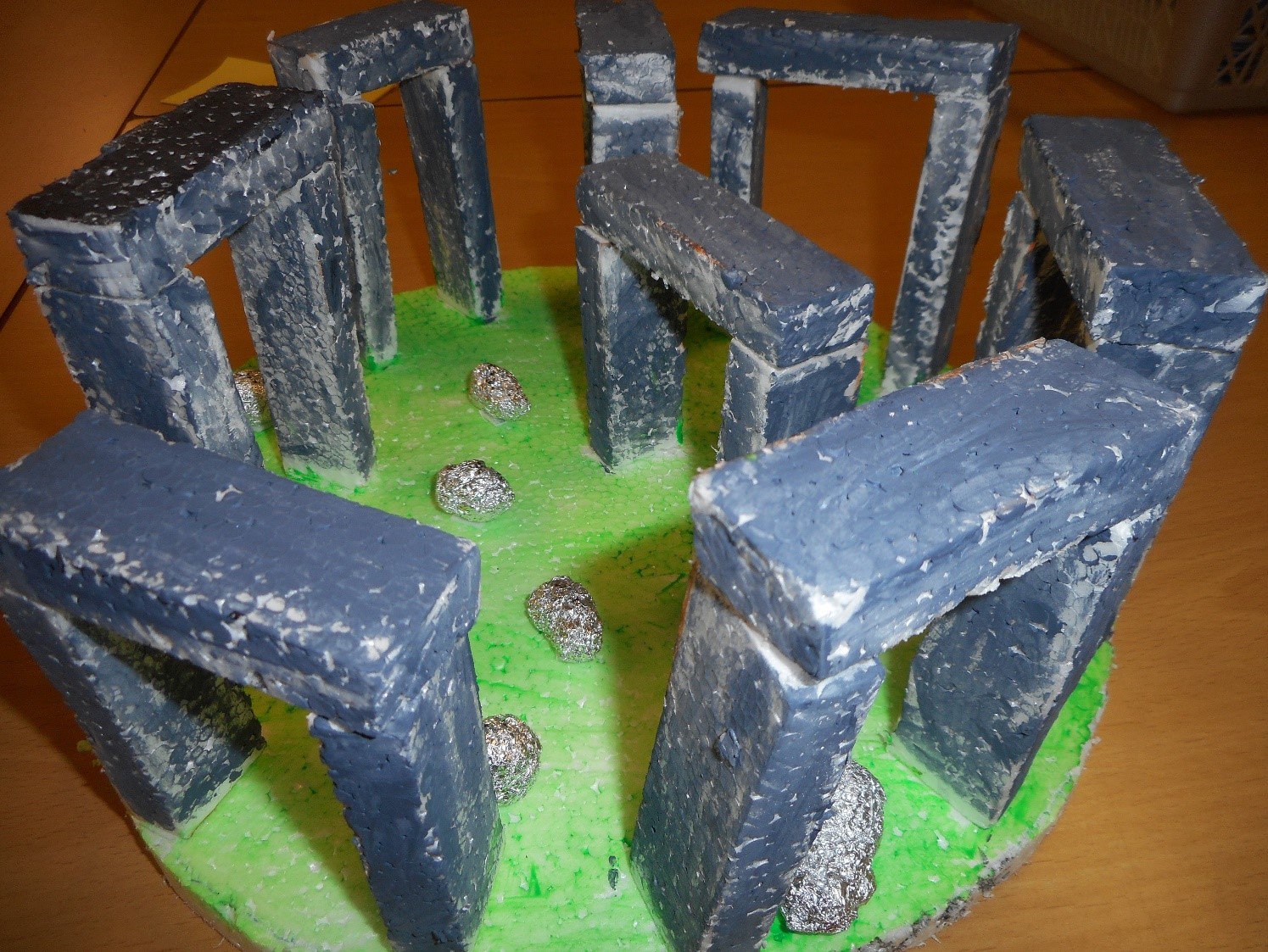 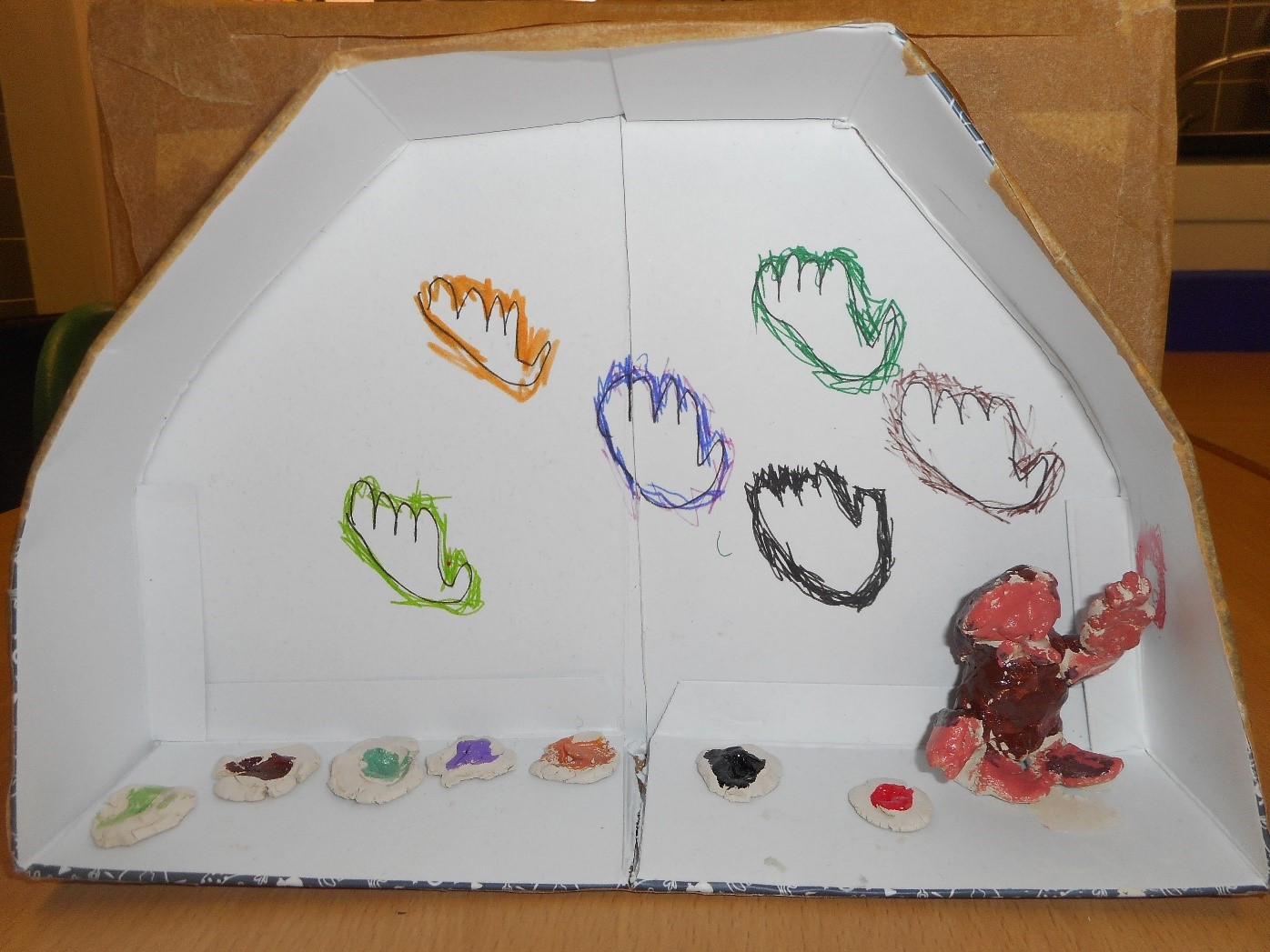 How do artefacts help us understand the lives of people in Iron Age Britain?

The children learn about a variety of artefacts, and how they are used to inform us about the past. To support their learning, during Forest school they may have the opportunity to recreate a miniature roundhouse, and discuss what tools would have been used. 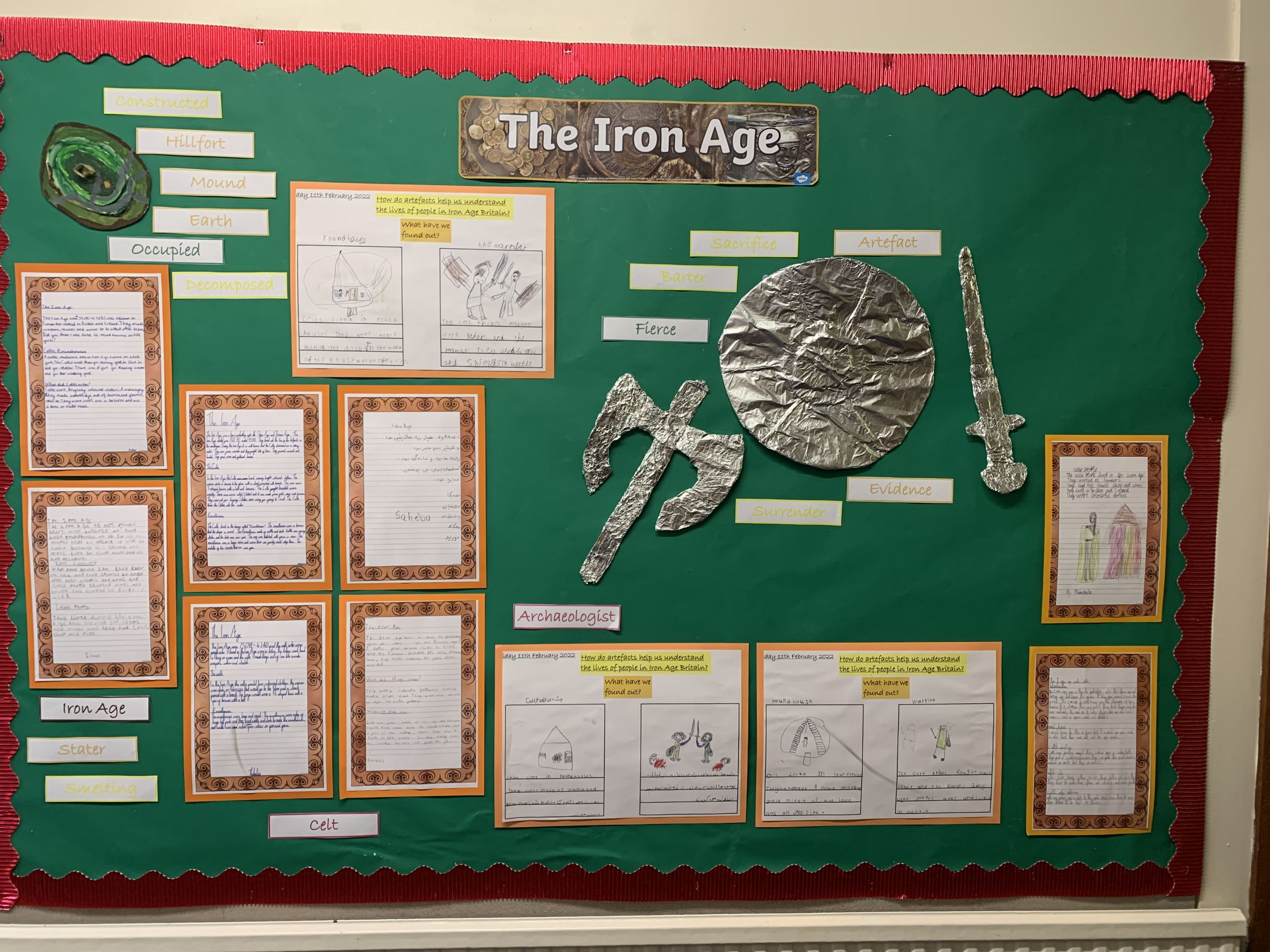 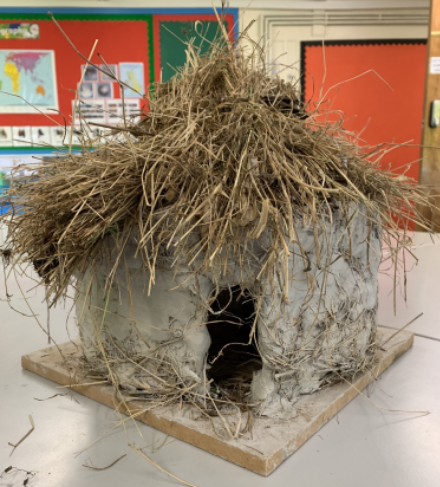 How did the arrival of the Romans change Britain?

Who were the Anglo-Saxons and how do we know what was important to them?

We are fortunate to have Saint Augustine's Abbey locally, where the graves are of three Anglo-Saxon Kings and the remains of the Abbey. 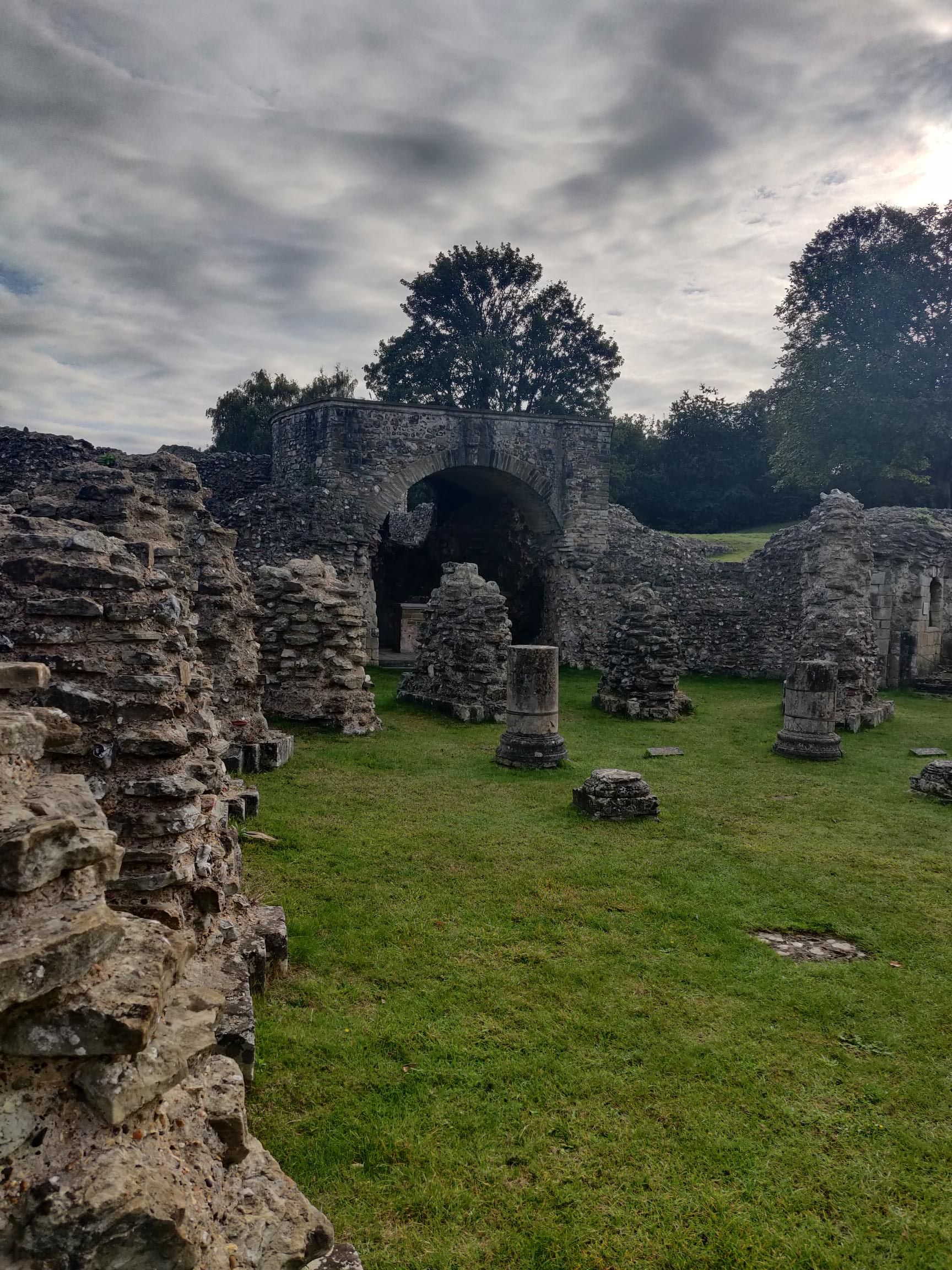 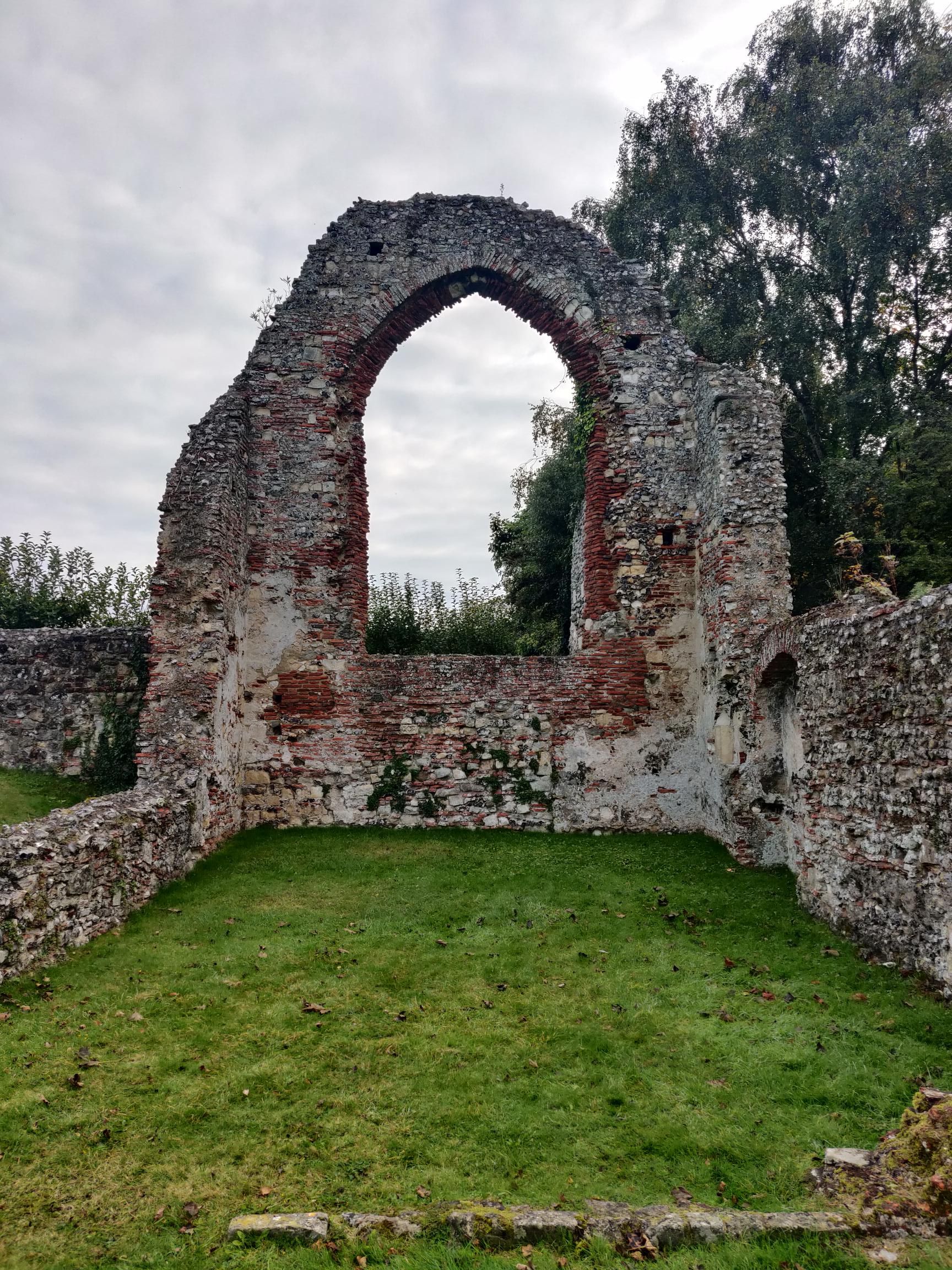 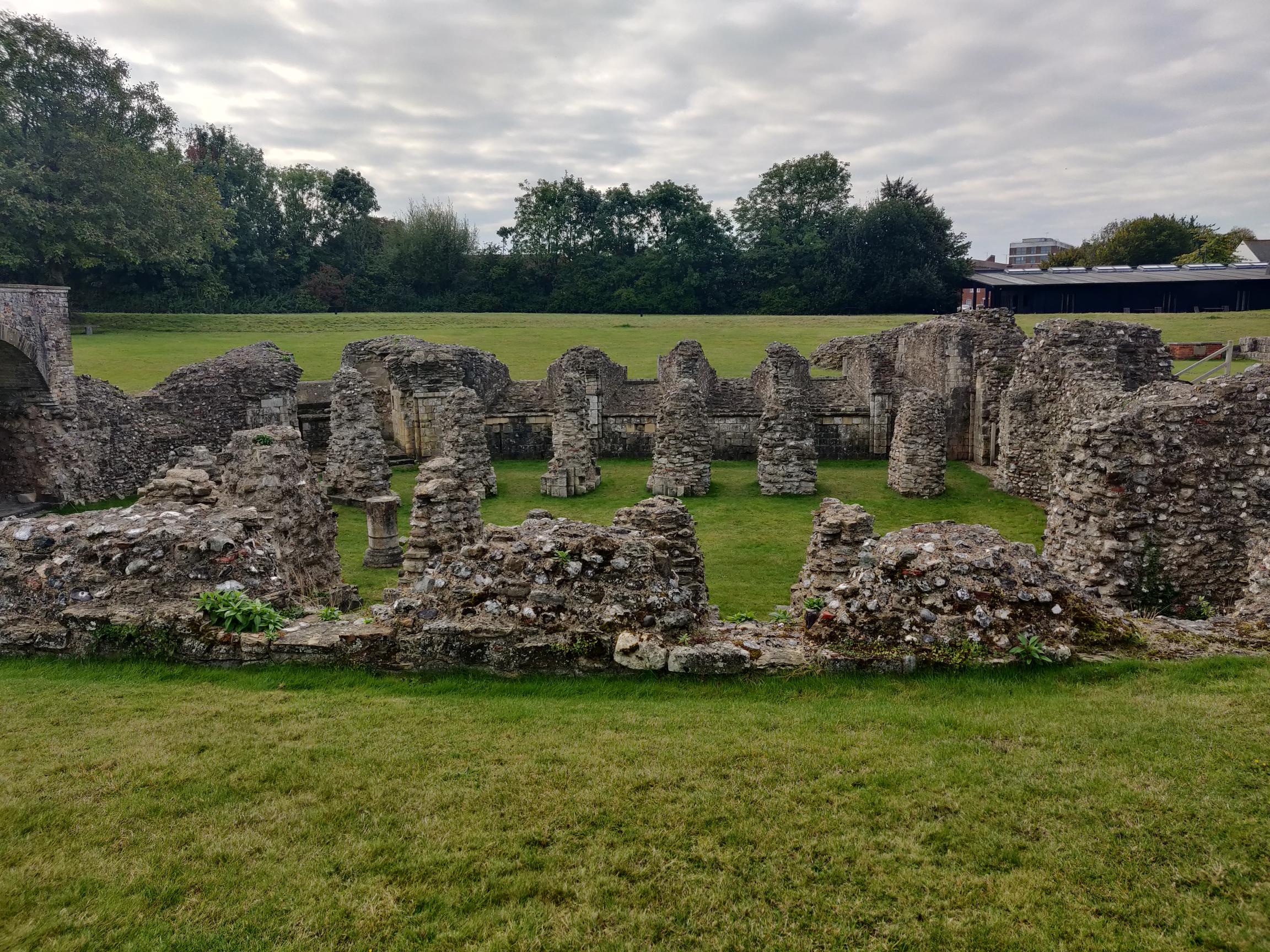 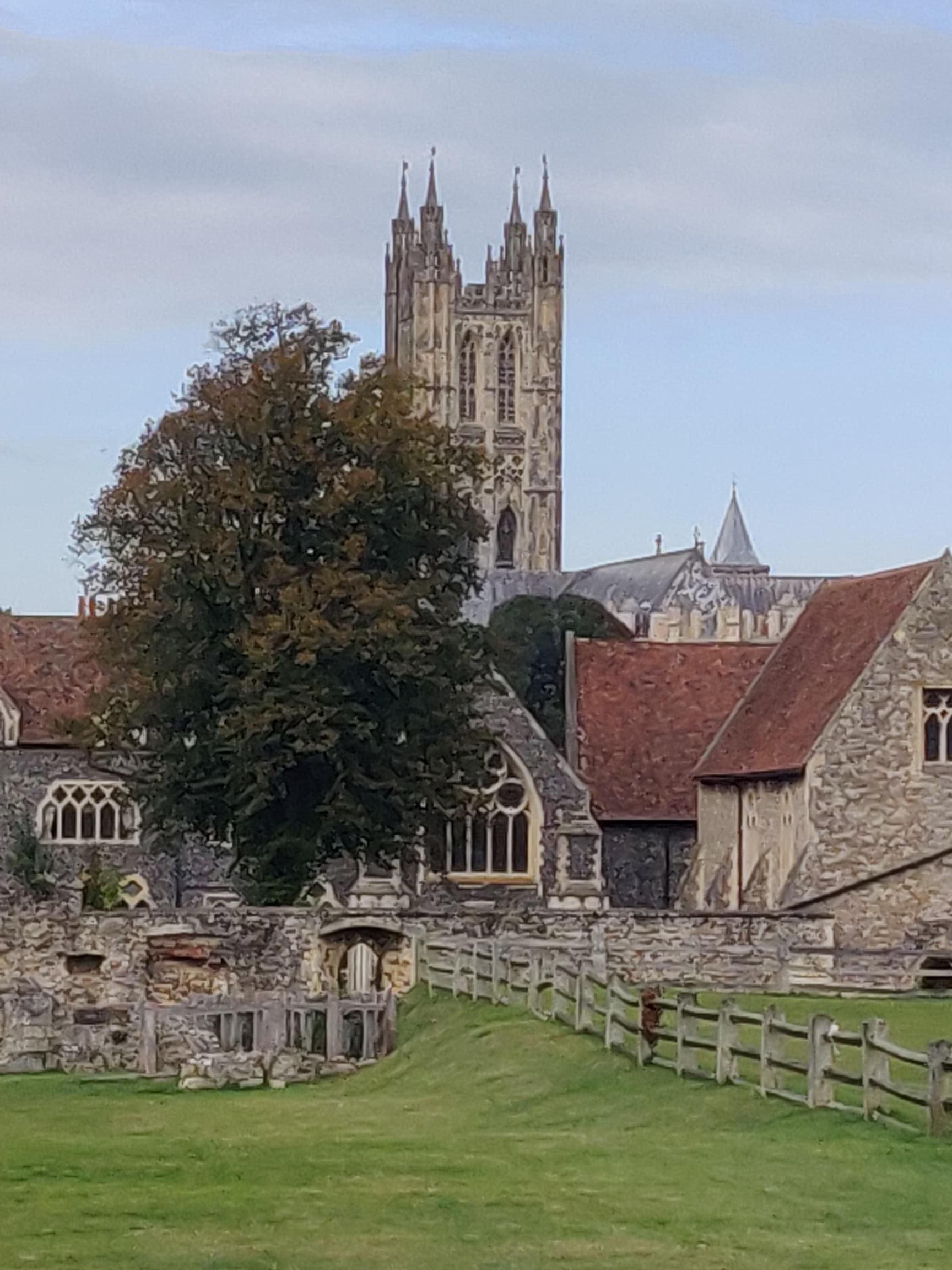 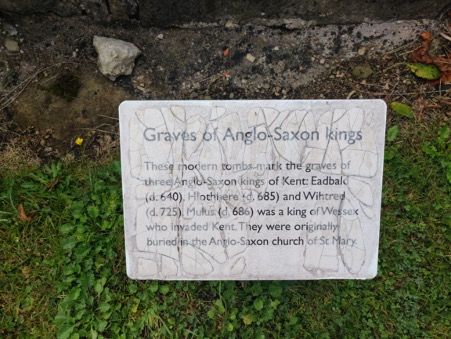 What did the Vikings want?

The children learn about how the arrival of the Vikings influenced change within society. They also learn to differentiate between fact and opinion. 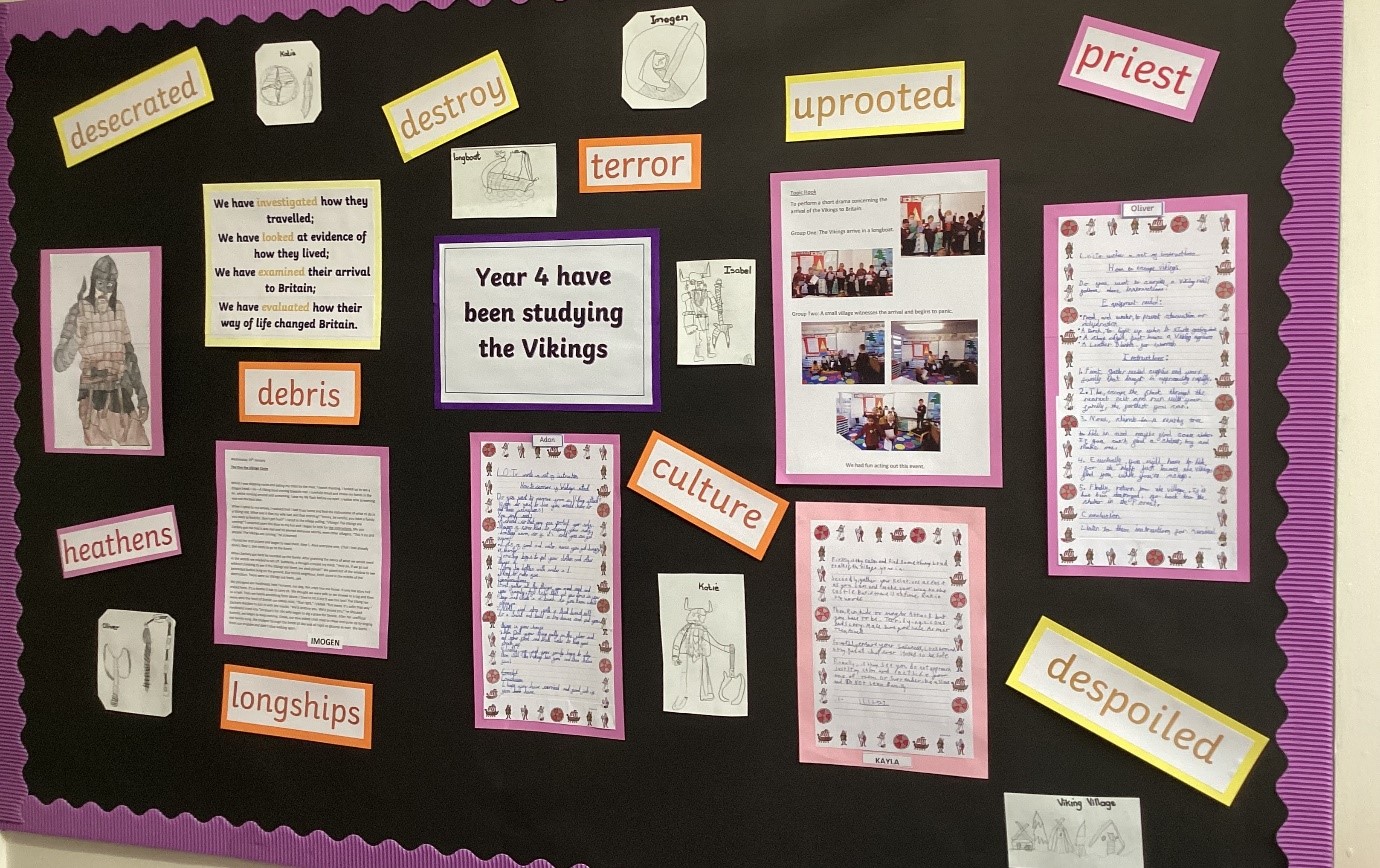 Why did migrants come to Britain?

How did the civilisation of Ancient Egypt both rise and fall?

The children have the opportunity to make Egyptian pyramids for their home learning. 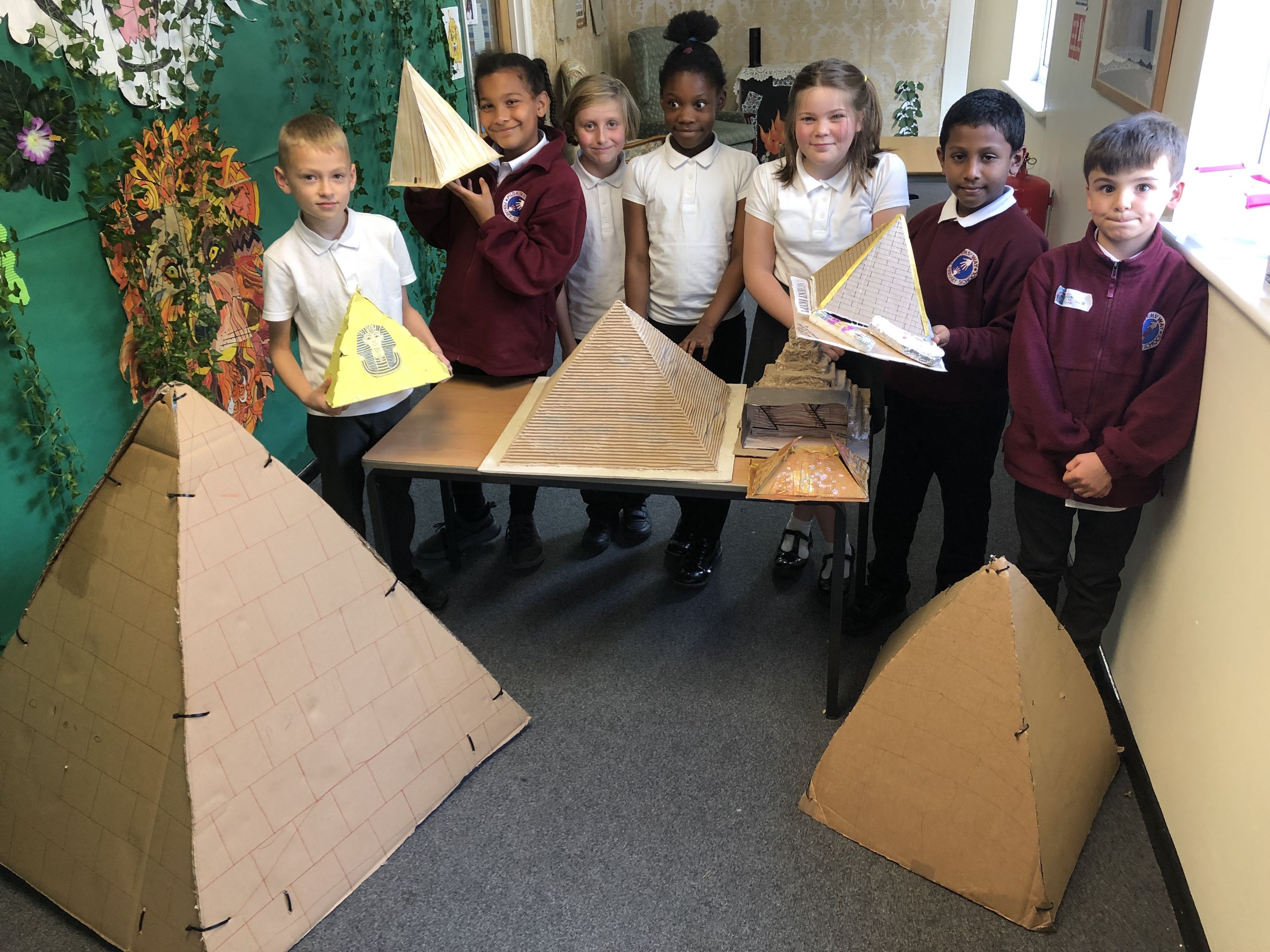 Why did the Ancient Maya change the way they lived?

The children investigate different aspects of the Maya Civilisations of Central America to understand the achievements of a society that existed in the Anglo-Saxon period. 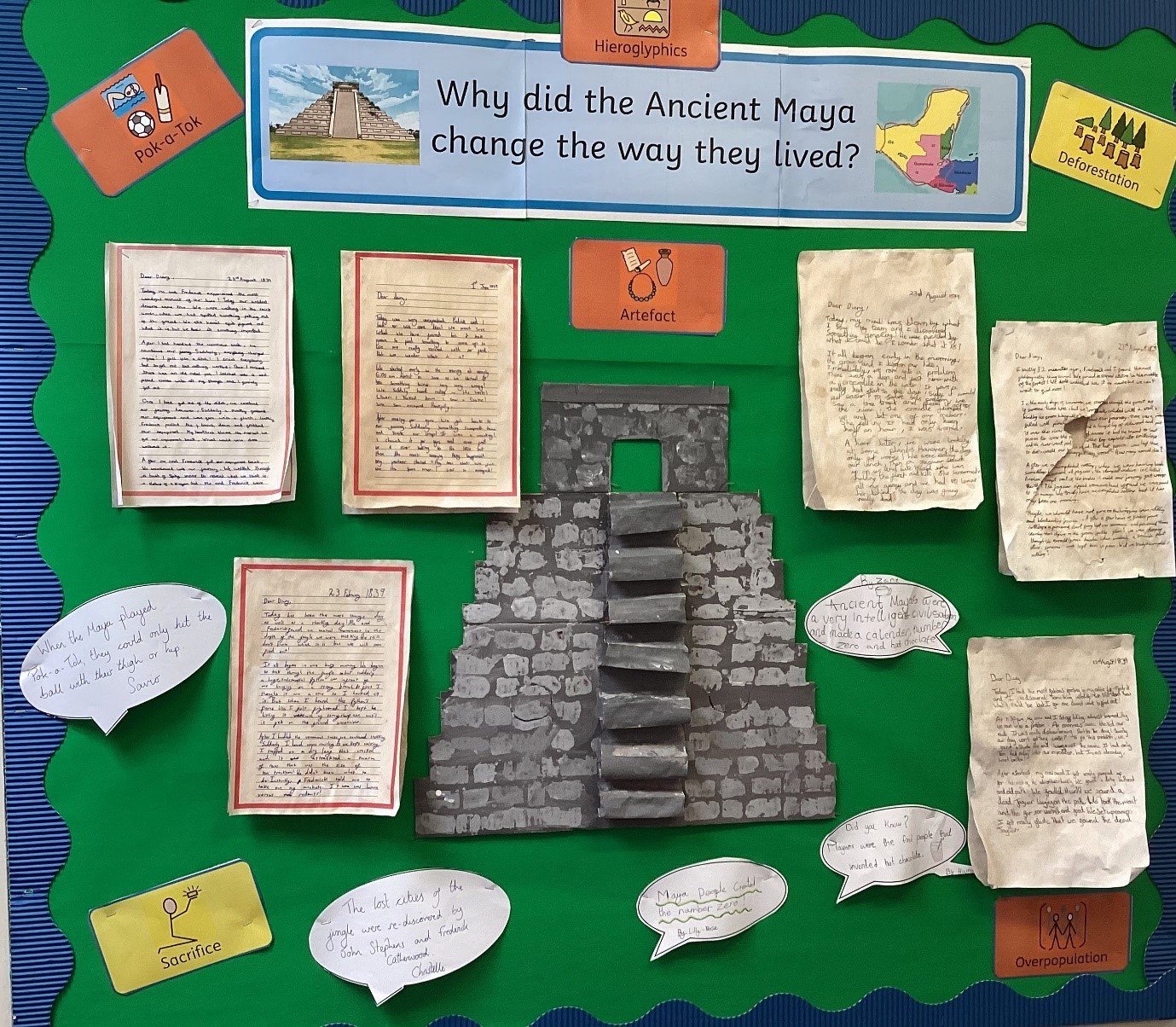 How did life in Britain change during the Tudor period?

Why was winning the Battle of Britain so important?

The children learn about events and experiences from the war. 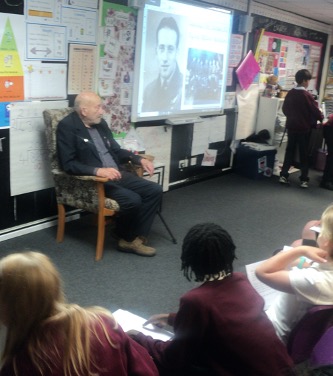 The Story of the Trojan Horse – Historical fact, Legend or Classical Myth?

British Empire: Why did Britain once rule the largest empire the world has ever seen?